Online loans marketplace Lendio reported strong growth for Q2 2016, with the value of loans facilitated through the platform increasing by 86% year on year.

The company also reported reaching the milestone of $250m in total funding to more than 1,000 small businesses since its launch in 2006.

Over the three-month period ended June 30 the company facilitated $55m in loans, upÂ from the $29.5m reported in the same period last year.

The company pointed to high-profile partnerships as a key generator of deals. Its partnership with Staples resulted in $4m of the $55m in total funding.

The privately-held company did not disclose if it is profitable or what revenue it generated during the quarter.

The strong growth for the online marketplace comes at a time when there is doubts around the US alternative loans marketplace, particularly peer-to-peer businesses with Funding Circle US loans under-performing according to VPC Specialty Lending (VSL) Investments.

Lendio’s marketplace remains both strong and steady, despite pessimism in the market, as we’ve helped accelerate growth for more than 10,000 small business owners nationwide, says Brock Blake, CEO at Lendio.

It is especially gratifying to know we are in a unique position to bring funding options to entrepreneurs that may not otherwise have access to those critical resources, and we love to see how it empowers these small business owners to successfully make their dreams a reality.

February 1, 2023
Ripple, a company specialising in the crypto and blockchain industries, has promoted Monica Long from SVP and general manager to president.
© Fintech Global © Copyright 2021. All rights reserved. 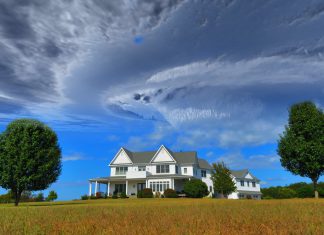