The round led by Insight Venture Partners, with participation from existing investors Union Square Ventures and Spark Capital. It takes the startup’s total funding to $54m, having closed an $18m Series B round in May 2014, and a $4m Series A in March 2013.

Founded in 2001, Sift Science’s mission is to help companies make decisions in real time about who they can trust online. Its machine learning software automatically learns and detects fraudulent behavioural patterns, alerting businesses before they or their customers are defrauded.

Sift Science says it helps customers deny over 9 million fraudulent charges each year, saving them more than $1bn. It also saves merchants an average of $140 per fraudulent transaction prevented.

Jeff Lieberman, managing director of Insight Partners, said: “Sift Science is actually realizing the huge possibilities of machine learning and big data, putting it to use instead of simply treating it like a buzzword.

“A recent LexisNexis study found that as of 2016, fraud losses were the equivalent of 1.47 percent of a retailer’s revenue. With consumers set to spend $1.7 trillion online this year, Sift Science has a huge opportunity to bring that number closer to zero.”

The US startup plans to use the financing to expand sales, marketing, and engineering teams, deepen its product capabilities and expand its offering to new types of fraud.

Last year, more than $289.9m was invested in companies creating solutions for anti-fraud according to data by FinTech Global. The funding for the anti-fraud sector appears to be increasing, with the total investment in the first two quarters of the year already standing at more than $217.4m. 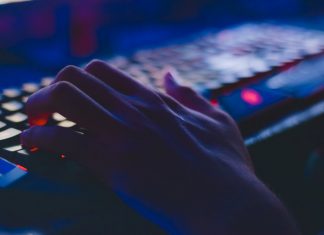 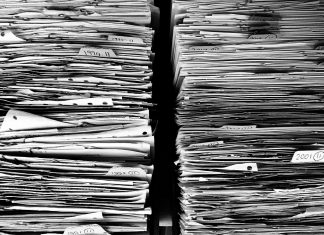