The company is also forming a partnership with BTMU to support the bitcoin firm’s overseas expansion efforts into the Asian market.

Coinbase offers bitcoin processing for merchants and a digital wallet for consumers.

It claims more than 4m users across 32 countries and has seen more than $4bn exchanged in the cryptocurrency since launching in 2012.

The new round takes the funding raised by the San Francisco-based company to more than $117m in total.

It counts a number of high-profile VCs among its backers, such as Andreessen Horowitz, FundersClub and Union Square Ventures, as well as traditional financial institutions including the NYSE and BBVA. 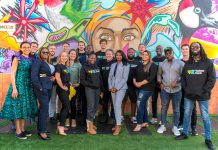 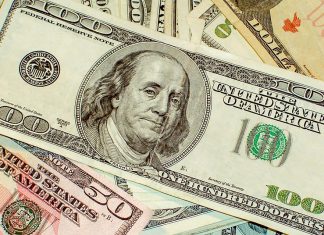 Blockchain Capital pulls in up to $59m for its fourth vehicle