It is still unknown how big the security breach is, but Oracle has acknowledged that it detected malicious code in legacy MICROS systems.

It has asked the POS systems’ customers to reset their passwords.

MICROS was acquired by Oracle for more than $5bn in 2014 and is used at more than 330,000 sales points globally, putting it among the world’s top three largest POS providers.

It’s reported that Oracle’s MICROS customer support portal was seen communicating with a server known to be used by Russian cybercrime group Carbanak. The group is suspected of stealing more than $1bn from banks, hospitality and retail firms in recent years. 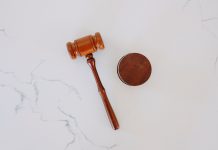 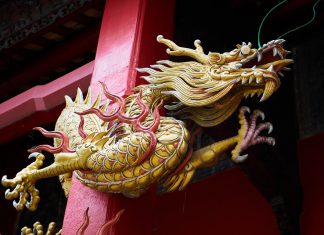 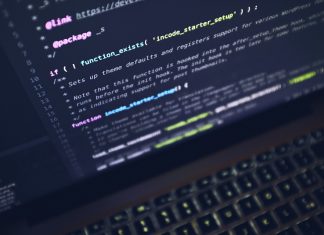