Fintech-dedicated investment firm TTV Capital has now raised more than half of the targeted $100m for its fourth fund.

According to an SEC filing the firm has raised just shy of $60m with another $40m to go until it reaches a final close on TTV Fund IV. The first sale for the fund was in August last year.

Based in Atlanta, Georgia TTV Capital has invested exclusively in fintech since it was founded in 2000 and claims to partner with major banks, processors, networks and other payment ecosystem participants.

So far this year the firm has made investments in rounds for DefenseStorm, Apruve and Featurespace.

Other notable recent investments by the firm include contribution to ShopKeep’s $35m Series D round and Bill.com’s $30m haul last year, as well as BitPay’s $30m Series A round in 2014. 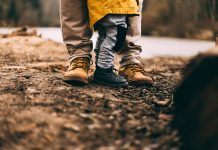 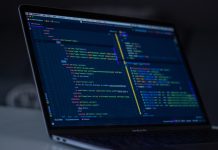 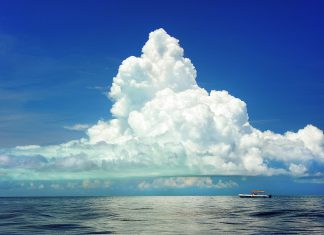