Identity verification startup Jumio has raised $15m in a new round of funding after its assets where acquired by Centana Growth Partners in May. The acquisition took place following the company’s filing for bankruptcy.

Millennium Technology Value Partners led the round in which Centana also invested.

Launched in 2010, Jumio develops computer-vision technology for companies to accept credit cards and verify a customer’s ID. By allowing merchants to read a customer’s card through a smartphone camera it aims to reduce friction in online payments.

Despite the ongoing bankruptcy case, the company says the money will be used to accelerate product development, sales and international expansion.

Jumio claims that it saw record result in Q2 2016 with revenue growing two-thirds year on year and 30m transactions completed. 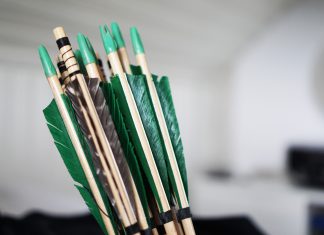 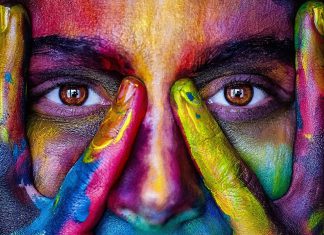