London-based remittances startup TransferWise is entering the Asian market and launching in Japan. It follows news that the company saw its revenues triple last year but increased it losses.

The company says it has been building up to a Japan launch for a couple of years by building a local team and gaining the needed regulatory approval.

Company CEO Taavet Hinrikus, who was Skype’s first employee, highlighted the need to build a local team in order to launch in the Japanese market.

TransferWise was founded in London and now operates around Europe, as well as the US and Australian markets.

The company, which is valued at $1bn and counts Silicon Valley heavyweight Andreessen Horowitz as an investor, says it will continue to expand around Asia with New Zealand, Singapore and Hong Kong its next targets in the region. 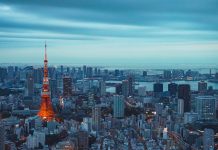 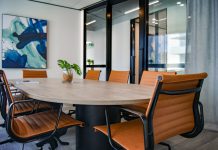 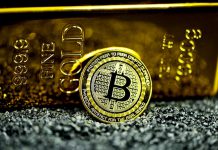 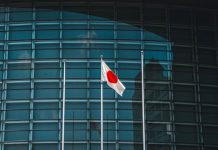 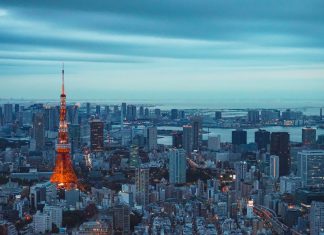 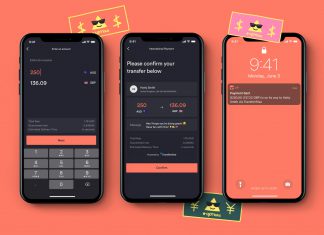