Apple’s Q3 2016 results may be overshadowed by its third straight quarter of declining revenue but Apple Pay registered strong growth over the period.

The iPhone-maker’s mobile wallet and online payments service saw the number of transactions completed increase 500% year on year in Q3.

Company CEO Tim Cook also revealed in a call with analysts that more transactions where carried out in September than in the entirety of 2015.

The primary driver of Apple Pay’s growth is its geographical expansion outside of the US and UK.

The Cupertino firm will attempt to sustain this growth by rolling out in Russia, Japan and Spain this quarter.

Continued efforts to increase the types of cards users can connect to the service and the number of merchants it can be used at will also help to maintain growth.

It’s not known how Apple Pay compares to other players in the industry with Cook failing to mention the number of users, revenue generated by the service or any growth in the size of transactions carried out. 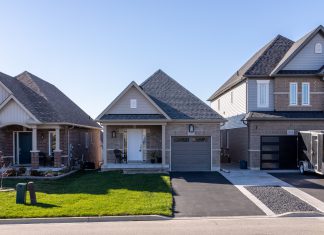 Obligo collects Series B ahead of US growth