The government-owned organisation invests in challenger banks, non-bank providers of finance as well as debt and venture capital funds to increase the choice of finance for small and mid-sized businesses.

Funding Circle claims the organisation’s investments through the platform have earned a 6.2% annual return resulting in £5m in cumulative net interest on behalf of the taxpayer.

British Business Bank Investments CEO Catherine Lewis La Torre said: “Peer-to-peer lending is becoming an increasingly important source of finance for smaller businesses, with AltFi data showing an 85% increase in lending via the sector from 2014 to 2015.

“A key part of our remit is to support the development and growth of such finance markets, while earning an attractive, commercial return for the taxpayer.

“We look forward to seeing our latest commitment to Funding Circle enabling the growth and success of many more businesses across the UK.”

Funding Circle was founded in 2010 and claims to have facilitated the lending of more than £1.7bn to 18,000 UK businesses since.

It counts more than 55,000 individual investors on the platform alongside local authorities, the European Investment Bank and financial institutions such as pension funds.

Company co-founder and CEO James Meekings said: “Over the last six years, Funding Circle has proved to be a more efficient way for small businesses to access the finance they need to grow and expand, whilst providing investors with attractive, stable returns.

“This further lending commitment is recognition of the success of the partnership to date and we look forward to working with the British Business Bank to help thousands more small businesses.”

It has invested £10m and £15m in the two respectively, according to Business Insider. 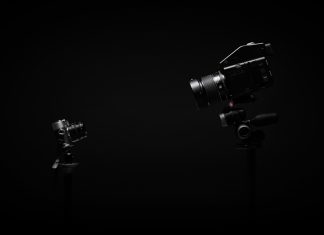 Entertainment FinTech Purely Capital launches new platform on the back of... 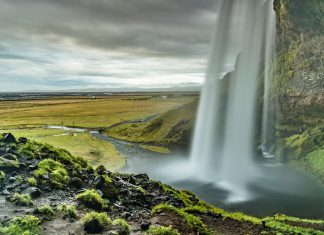 Silverflow bags €3m round to help prepare for its 2021 launch