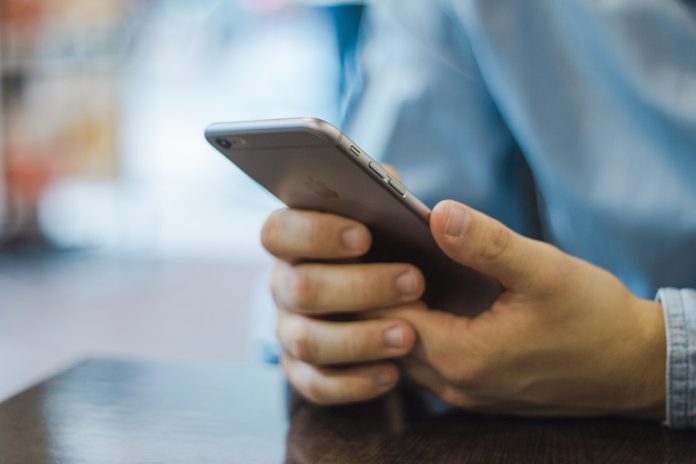 Weighed down by legacy infrastructure and lingering post-recession public mistrust, banks are more potentially vulnerable to disruption than ever before – and digital-first challengers are charging into the market and rethink the role of banks in consumers’ lives.

FinTech Global caught up with some of the digital banking founders who are taking on the incumbents.

One of the greatest challenges for FinTech startups, more so than in other tech verticals, is the need to win consumers’ trust.

But with the 2008 financial crisis creating a widespread public distrust of established banks, FinTech entrepreneurs such as Starling Bank CEO and co-founder Anne Boden saw the perfect opportunity to deliver a banking experience more in-line with the expectations of digital-savvy, mobile first consumers.

“I started my career in Lloyds Banks in the early 1980’s but hardly anything changed in that time. The big banks added some channels, and we moved from branch to phone to internet to mobile, but the product – the model – didn’t change.”

It’s a sentiment echoed by wealth management-focused challenger bank MeDirect’s founder Xavier De Pauw, who said, “We saw that people’s trust in the existing financial services companies and banks had been dented.

“So we create a simple and transparent bank with a client-centric approach in 2009.”

Beyond just the decline in banks’ reputations in the public eye, ballooning penetration of smartphones and growing access to machine learning technologies is transforming the kind of the services that companies can offer to make financial services more personalised and, ultimately, useful to consumers.

Tandem Bank co-founder Ricky Knox said, “It was the right time to try to reform what has been really rubbish for customers in a whole load of ways and try to build a ‘good’ bank in the sense of doing an efficient and excellent job, but beyond that build a bank that actually improves customers’ lives.

“Consumers are generally quite ignorant of finance and banks can often take advantage of that to maximise profits. That’s unusual in most industries but most customers really don’t know how financial services work.”

Free from the cost and inefficiencies of physical locations and legacy software, challenger banks may be able to offer more-personalised services at greatly reduced costs.

Old habits famously die hard, however, and convincing ordinary consumers to switch from their long-serving bank with its reassuring presence on the high street to a VC-backed startup will be no easy task for the space.

Joel Perlman is co-founder of OakNorth Bank, a challenger banks designed to cater specifically to entrepreneurs that achieved profitability in its first year.

He said, “The biggest challenge we face is inertia. People in the UK are more likely to get divorced than switch bank accounts and many perceive switching as a time-consuming hassle.

“The majority of businesses seeking a loan in the UK go to their business current account holder as their first port of call. When you consider that the big four hold 83% of SME market share between them, this puts them at a huge competitive advantage.”

Banks are fighting back against the upstarts

Far from burying their heads in the sand, many traditional banks and financial institutions are attempting to catch up on startups.

Roberto Ferrari is general manger at CheBanca!, a digital-first bank set up by Mediobanca in 2008, he said, “On average banks have been quite slow in understanding the importance of the FinTech wave that started already at the end of last decade.

“Now there is much more attention and interest and action. The banking sector has moved in a few years from indifference to fear and now to interest, cooperation and proactivity.”

This reaction is coming in some parts through deals between banks and startups with Spain’s BBVA an active acquirer in the space having scooped up US banking startup Simple for $117m and Finnish digital bank for SMEs Holvi in an undisclosed deal. Elsewhere, German challenger bank Fidor was bought up by France’s Groupe BPCE.

De Pauw said, “In our online wealth management and robo-advisor space we see more and more incumbents teaming up with or acquiring startups. Some traditional players like Charles Schwab in the US with Schwab Intelligent Portfolios have launched their own robo-advisor to complete their existing distribution and client service channels.”

…But can they compete against the disruptors?

Digital transformation may well be on the agenda for many banks, but it’s a change that will, for most, prove hugely difficult to carry out.

Perlman said, “Traditional banks have been built up over decades through mergers and acquisitions and as a result, they have complex IT systems that are patched together by numerous providers and physical entities.

These legacy systems cost millions of pounds a year to perform basic banking functions and as we’ve seen from several IT issues large banks have had recently, they are often prone to failures.”

Boden highlighted that while many banks appear to be embracing FinTech, actual transformation could prove more limited. She said, “Whether the interest of traditional players in these FinTech ventures is simply a cosmetic exercise by those hired into innovation posts or a fundamental change in attitude and product delivery is a matter of debate.”

Knox too is sceptical of traditional banks’ ability to really catch up with the improved customer services that challenger banks are attempting to offer. He said, “Banks will move some online functions to mobile, which frankly is great but a little over due and it’s not actually serving customer’s needs. They’ll find it almost impossible to do that, not because they haven’t the money, but because they haven’t got the right motivation.

“They don’t really care about their customers. The truth is that 95% of their time and effort is dedicated to worrying about regulators and calls with the board and things that don’t really help the customer.” 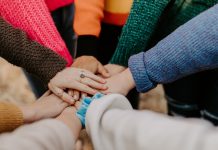 Tandem Bank joins others in 2025 FinTech Pledge in the UK 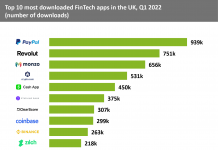 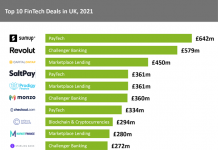 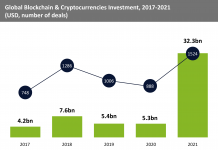 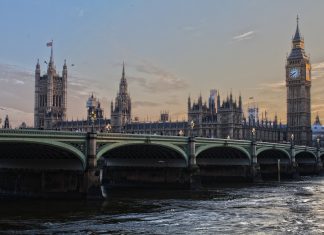 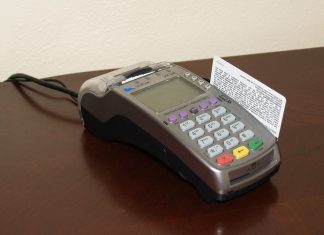