Fraugster says this amounted to as much as $275bn in 2015 alone and that for every euro lost to fraud $17 is lost to wrongly turned down transactions.

The company aims to counteract this with artificial intelligence that can learn from transactions in real time and anticipate future fraudulent attacks.

It claims the technology can reduce fraud by 70% for clients while increasing conversion by 35%.

Company CEO Max Laemmle said: “We founded Fraugster because we could see the opportunity to tackle fraud with modern technology.

“Existing rule-based systems as well as classical machine learning solutions are expensive and too slow to adapt to new fraud patterns in real-time.

“We have invented a self-learning algorithm that mimics the thought process of a human analyst, but with the scalability of a machine, and gives decisions in as little as 15 milliseconds.

“One of the reasons why we are so fast is because we’ve invented our own in-memory database technology which has no limitation on scale.”

Founded in 2014 the company spent two years refining its algorithms and now handles more than $15bn in transaction volume for several thousand merchants and payments providers, including Visa.

Earlybird partner Christian Nagel said: “We are very excited to be working with Fraugster.

“Their technology gives online merchants a new weapon in the fight against fraud. As more business continues to move to the internet, Fraugster’s vision of a fraud-free world is one that we should all be working towards.”

Debunking the myths of AI in RegTech

How AI can find the unknown needle in the haystack 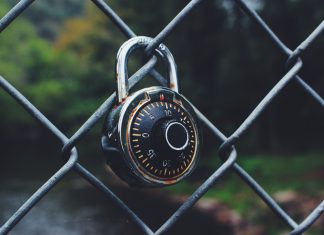 Morphisec said to raise $31m to grow its US and Israel...