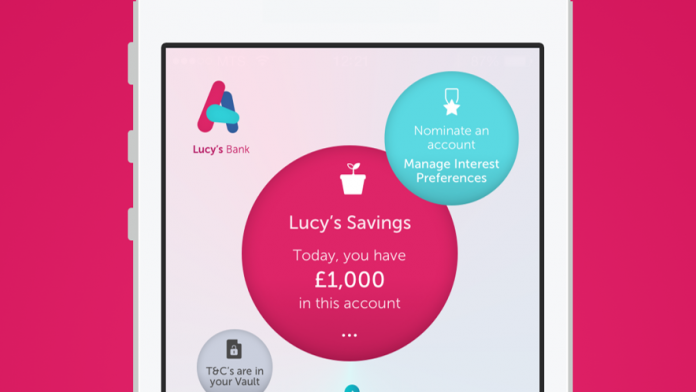 UK challenger bank Atom Bank announced it has raised a further £83m in equity capital from its shareholders.

The capital comes from the firm’s existing backers including Spanish banking giant BBVA, which led the round, Woodford Investment Management and Toscafund Asset Management among others.

Atom plan to announce further funding in the near future.

The financing follows reports that the company had raised as much as £113m from BBVA and the investment funds as part of a £250m funding round.

Atom Bank launched its mobile-only bank in April 2016, after securing its banking licence in June 2015.

Offering two fixed savings account as well as secured business lending for SMEs, Atom recently launched its first mortgage products with plans to introduce further products and updates to its app this year.

Atom Bank says it has taken on more than £110m in deposits for its fixed rate savings accounts to date.

Company founder and chairman, Anthony Thomson said: “We are very pleased with the response we have had from investors.

“Our customers benefit from the backing of highly reputable investors who are supportive of what we are doing. This is a great vote of confidence in our growth prospects and plans for the future.”

“With the work we have done so far we are just beginning to see how transformational our new approach to banking can be. There is so much more to come from Atom in the coming months and years.”

BBVA has announced separately that it contributed £29.4m to the new round maintaining its position at Atom’s main strategic investor and giving it a 29.5% stake in the business.

It’s significant that the firm controls just less than 30% of Atom as this would push it passed the threshold needed to trigger a mandatory offer for the remaining shares in the company under UK law.

BBVA’s head of strategy and M&A Javier Rodríguez Soler said: “Atom has a lot of promise, with tremendous opportunities for growth.

“It allows BBVA to further its transformation and maintain its commitment to the British market.”

The Spanish banking giant also highlighted the role that acquisitions are playing in its digital strategy with it picking up Mexican payments startup Openpay and Finnish SME-focused challenger bank Holvi last year.

BBVA did not confirm rumours that it has inked a deal with rapper and occasional tech entrepreneur Will.i.am.

The Black Eyed Peas-member will reportedly act as a spokesperson and tech consultant to Atom with the option to acquire up to 3.55 million shares at a price of £1.15-per share over a the next three years. 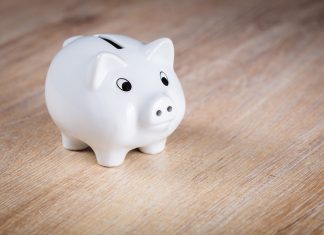 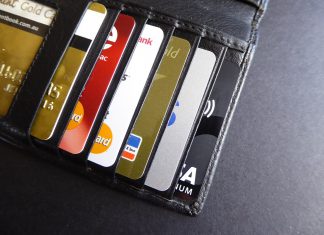