Stock trading app Robinhood is confirming its $1.3bn valuation and announcing a $110m Series C round.

The news of the company unicorn status as a $1bn-plus startup was reported earlier in the month with the size of the funding round unknown.

Alongside the capital and valuation, the company is announcing a new milestone in having passed two million users globally.

The Series C round was led by DST Global with new investors Thrive Capital and Greenoaks Capital also participating.

Existing backers NEA, Index Ventures and Ribbit Capital also contributed to the round which brings the company total funding to $176m.

Robinhood aims to undercut traditional brokerages that charge $7 to $10-per trade by letting users track and trade stocks for free.

The company claims its two million users have now transacted more than $50bn on the platform and saved almost half a billion dollars in total fees.

The Palo Alto-based company recently began to monetise the service through a $10-per month premium service allowing users to skip the three-day waiting period for deposits and borrow up to double their money to trade.

It claims this service is experiencing significant growth with new signups increasing 17% month on month.

Robinhood lack of fees or minimum investment means it is gaining popularity with younger users than traditional brokerages.

It says the new capital will be used to accelerate the further development of its products and services, including expansion into new international markets. 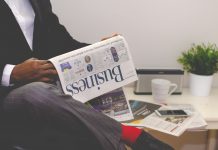 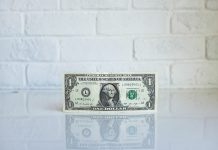 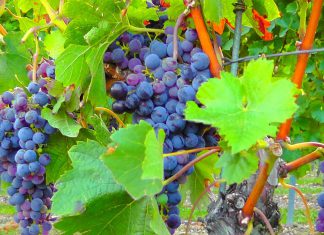 Prodigy Finance picks up $240m in funding and debt finance