The funding rounds for the FinTech sector in Switzerland are getting larger year-on-year as the sector matures, with the total funding for larger investments increasing constantly between 2014-2016. 2016 saw Swiss FinTech, led by the Infrastructure & Enterprise Software sector, exceed the 300 active companies barries and grow to a total of 303.

Number if FinTech companies being founded in Switzerland year-on-year increases consistently from 2010-2015, as 2016 sees first pullback since pre-2010

Switzerland’s FinTech sector is omnipresent and is consistently showing signs of expansion. The migration in the last 3 years from smaller to larger investments shows the sector’s funding is becoming more late stage, as Swiss FinTech firms become more mature. 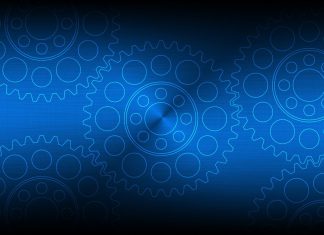 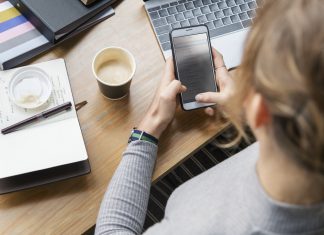 Onist forms partnership with Quovo to support expansion into Canada