FinTech Global
Home Industry Research FinTech Investments in Ireland are on track for a record year after...

Between 2014 and Q1 2017 more than 50% of deals went to Irish FinTech companies specialising in three FinTech Sectors; Payments & Remittances, Marketplace Lending and RegTech.

Circle set to unveil Euro-backed stablecoin in US market 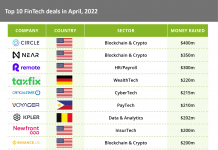 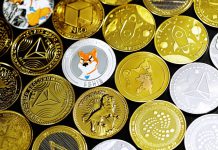 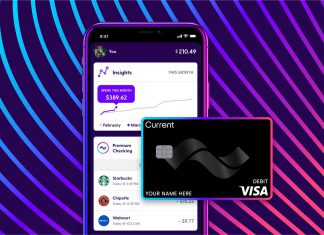 YayPay raises $5.3m in round led by QED