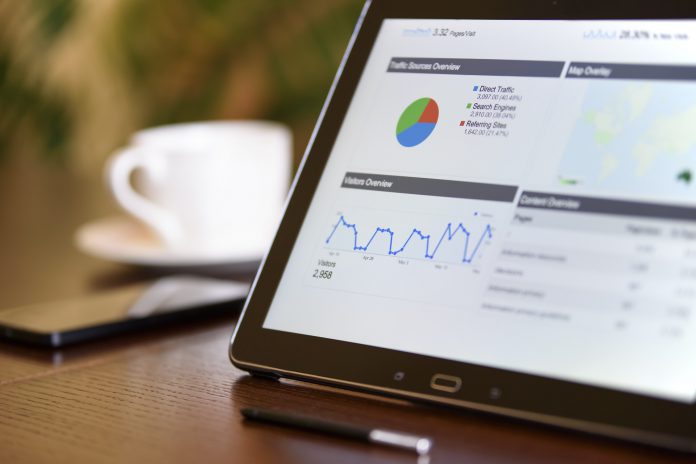 UK-based Tide has reportedly closed a $14m Series A funding round led by Anthemis and Creandum.

Other firms taking part in the investment included Passion Capital and LocalGlobe, according to various media reports.

Tide is a business current account, which has no monthly fees, but a 20p charge per bank transfer, in or out, and a £1 cost for ATM withdrawals. The platform has an automated bookkeeping program, which helps keep track of transactions and simplifying expense tracking.

The platform also allows a client to upload an invoice from suppliers, which will then prepared into a payment.

With the funding Tide plans to nearly double its London staff and develop its offering to make it even easier for SMEs.

Alongside this investment the company has announced a partnership with online lender iwoca, to create its first loan program, the reports state.

Last year the company received a $2m seed round led by Passion Capital. 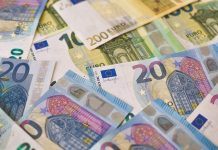 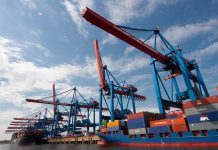 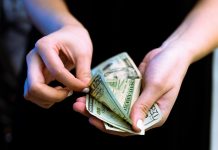