BitBounce’s cryptocurrency Credo has raised just over $11.3m in its ICO, with 7,882 transactions being completed.

The BitBounce platform allows users to set a cryptocurrency charge for unknown senders to deliver an email to them. Through the platform a user connects their email, with existing contacts added too so they don’t get charged when sending messages. Following this any unknown email request will be sent an instant email for the sender to pay for the email to go through to the user’s inbox.

BitBounce’s aim is to stop spam emails or to help make money for receiving it. Through the platform, users are able to track email activity, to see how much time saved and money made. Another offering is sending incentivised replies, with attaching cryptocurrencies to emails so the other party will be paid if they reply.

A day before the company’s ICO, the US SEC ruled any token issued by The DAO were securities, and led to a statement from BitBounce founder and CEO to clarify the Credo is not a security as it doesn’t satisfy the Howey test, which determines if a token is a security.

Earlier in the year bitcoin investor Tim Draper picked up a 10 per cent stake in the platform, according to a report by Cointelegraph. 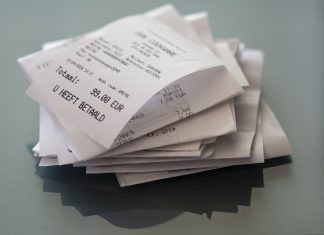 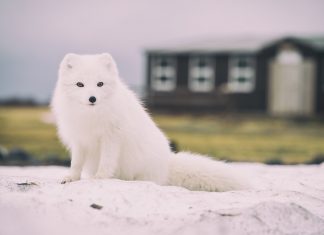 Crypto trading platform SFOX raises $22.7m in its Series A