Hong Kong-based TNG Wallet has reportedly closed its Series A financing round on $115m to help its expansion within South Asia.

The investment was led by China-based New Margin Capital, according to an article by TechInAsia.

Launched in 2015, TNG is an e-wallet which has been downloaded more than 600,000 times, and makes a monthly transaction volume of over $80m, according to the report. Through the platform users can make P2P payments, pay for Hong Kong taxis within a few clicks, pay bills and consolidate all payments received from a company’s store, website and mobile app.

The capital will also be used to purchase other firms and invest in new technologies, including blockchain, AI and digital consumer registration processes, according to the article.

FinTech Reggora nets $10m in new Series A round led by... 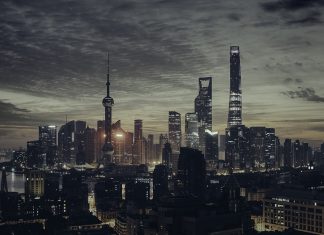