Ethereum-based decentralised application developer ConsenSys has reportedly picked up around $40m in its ICO pre-sale.

The sale is to support its Grid+ platform, which is a system that helps give consumers access to wholesale energy markets, incentivising them to buy solar panels and batteries. In the future the company plans to expand its offering to an energy-sharing network where uses sell extra solar or battery power to other consumers, according to an article by Cryptocoinnews.

There is a maximum of 90 million GRID tokens to be distributed across the ICO and pre-sale, with the price for token around $1.15 the ICO will launch next month, it said. The company is aiming to raise a total of $75m in the total from the token sales.

For an investor to take part in the ICO, they needed to purchase a minimum or $50,000 of tokens, but there is no price minimum for the ICO.

The tokens will allow a consumer to access the energy at wholesale pricing, with each token worth 500 kWh of markup removal. 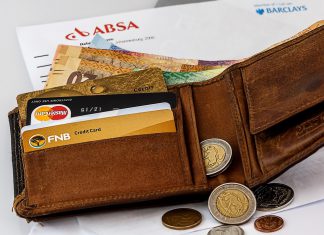