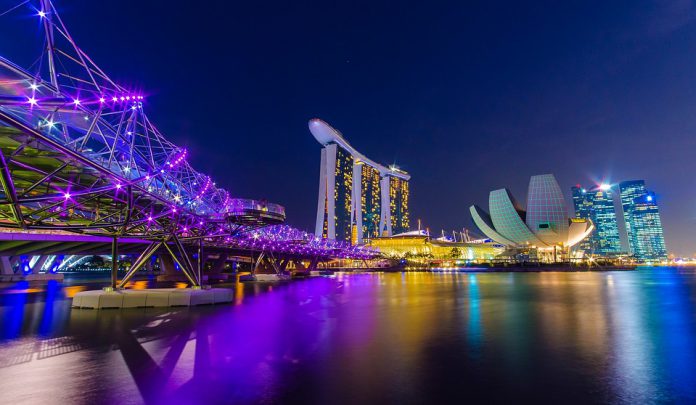 Investment research platform Smartkarma has closed an undisclosed Series B funding round led by Sequoia India.

While the value of the transaction was not disclosed, it brings the total capital raised by Smartkarma to $21m. The company raised around $4.7m in its Series A funding round last year, with the equity being supplied by Wavemaker Partners and Jungle Ventures.

Other backers to this Series B round came from existing investors Wavemaker Partners, Jungle Ventures and Spring Seeds

Founded in 2014, the Singapore-based company provides investment managers with detailed analysis of the Asian market. The cloud-based platform has 400 analysts covering over 2,400 companies across 15 Asian markets.

Reports are created on a range of topics including frontier markets, small and mid-caps and IPO analysis.

This line of funding will enable Smartkarma to boost its position in the Asia Pacific region, by developing its current tools and offerings, as well as new ones. Funding will also be used to support international growth, with the company having opened a UK office in September to serve as a hub for Europe.

Sequoia Capital (India) Singapore managing director Shailendra Singh said, “The traditional equity research model has been broken for a while. Smartkarma is empowering independent researchers and creating a new paradigm of transparent pricing in this industry.”

The Asian FinTech sector has had a rather disappointing year of funding, compared to last year. So far this year, only $10.9bn deployed across 133 transactions; whereas, this same period in 2016 saw around $17bn invested through 172 deals. 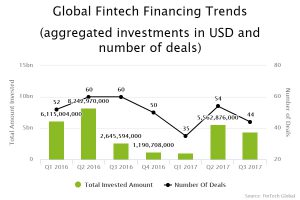 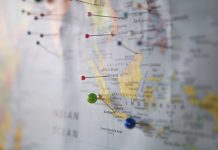 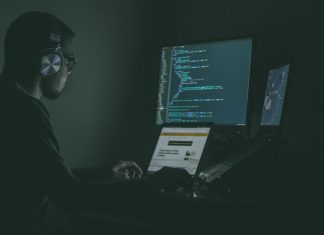 Sisense collects $80m in round led by Insight Venture 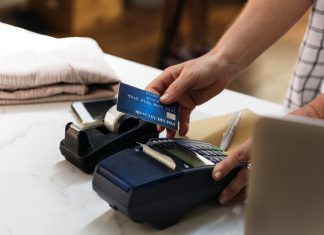 Indonesia-based Moka said to raise $24m in Series B