Cyber threat intelligence platform EclecticIQ has closed a €14m Series B investment round.

The funding was led by Keen Ventures Partners, but also saw participation from existing investors. This funding round follows last year’s €5.5m Series A, led by INKEF and saw a commitment from KPN Ventures. Total capital raised by the company has now reached €20m.

Founded in 2014, the company provides threat analysts with an accurate picture of the company’s cyber threat landscape. EclectricIQ offers tools and intelligence reporting to both prevent and detect threats. The solution is used by governments, critical national infrastructures and regulated industries such as banking.

This investment will enable the company to expand its workforce, and boost its portfolio of technologies and capabilities.

EclecticIQ CEO and founder Joep Gommers said, “EclecticIQ plays a pivotal role in supporting our customers and partners in their fight against the accelerating landscape of cyber threats. Agility and human enablement is key in bringing back balance in our fight against cyber adversaries.”

The North American cyber security sub-sector has seen a high level of funding this year, compared to last. However, this is mainly down to the second quarter of 2017, which saw $844m deployed through 10 deals, after five deals closed on $100m. 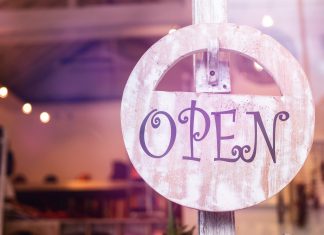 KYND’s redesigns website to highlight its ability to make the complex...