Mobile POS platform Thyngs has surpassed its crowdfunding target, having raised up to ?311,240 so far.

The crowdsale, which is live on Crowdcube, has received contributions from at least 296 investors and hit its initial ?300k target. The capital was raised at a pre-money valuation of ?2.1m, and has seen the company sell 12.65 per cent of its equity.

UK-based Thyngs is a mobile platform that helps to turn any product in to a point of sale through the use of QR and NFC tags. The platform works by a client adding QR/NFC sticker or Bluetooth beacon to an object and then using a smartphone payments app to scan the sticker.

Thyngs helps retailers to sell their products without the need of payment terminals and offersno monthly fees, instead a small transaction fee on each payment.

The company has sold 250,000 units to date, and is partnered with companies iincluding Apple Pay, PayPal, Stripe and Worldpay.

The POS sub-sector of payments and remittances, was dominated by the Asian market last year. The region received 55 per cent of the total capital deployed, the next biggest market was North America, which bagged 37 per cent of the investments. 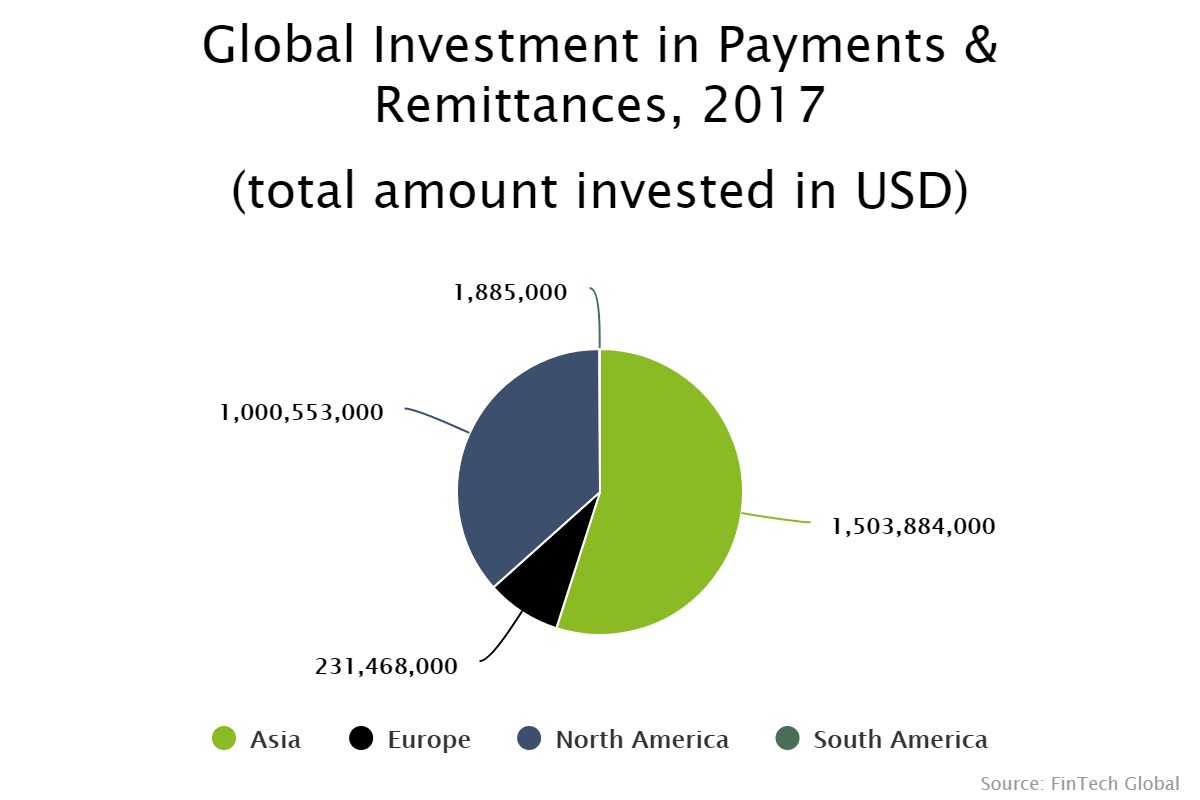