UK challenger Bank Starling has reportedly formed a partnership with Royal Bank of Scotland on a secret project.

The new secret project is believed to be a new standalone digital bank created by RBS, according to a report by The Times which cites a shareholder letter. According to the document, Starling has signed a contract with RBS which will see it offer its payment solutions to new initiatives from RBS and NatWest.

It is not indicated what Starling will be paid for this deal, but the challenger bank is expected to benefit from scaling opportunities, according to the article.

Starling Bank has been making a number of partnerships over the past month, making full use of the new Open Banking initiative which launched earlier in the year. Just this week the bank completed a partnership with InsurTech platform Anorak, which will enable it to provide its customers with support and advice when buying life insurance.

Last week, Starling completed a partnership with online savings marketplace Raisin UK, which will eventually provide customers of the bank with deals at other banks.

Over the course of the last month, the bank has also signed partnerships with personal finance app Money Dashboard and digital chatbot Plum.

Earlier in the year, it was reported that RBS acquired accounting platform FreeAgent in a deal worth around Â£53m. FreeAgent is an accounting software developer that helps companies with the expenses, invoicing, cashflow and tax processes. 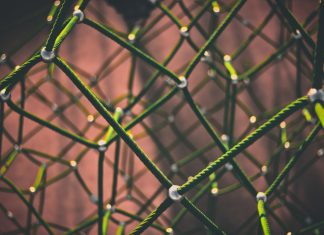 Adhara said to raise $15m in funding from Consensys