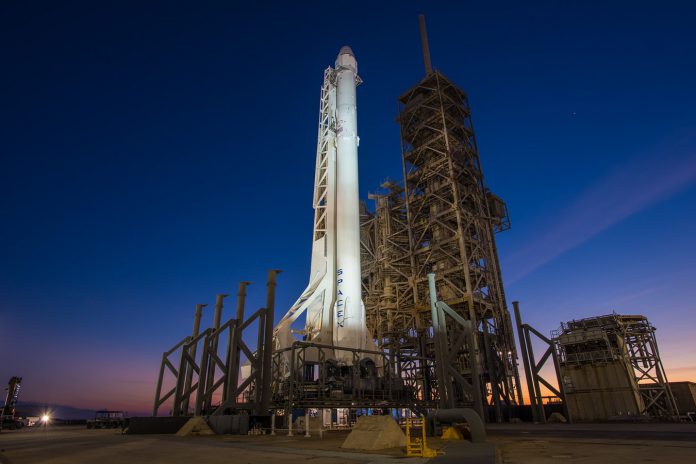 American Claims Management (ACM) has launched a number of InsurTech solutions and plans even more for 2019.

One of the solutions which is set to launch later this year is a claims chatbot, which will enable claimants to report claims digitally in a friendly and interactive manner. The solution will let the user outline their loss quickly, improving the accuracy of information needed for the claim.

Earlier in the year, the firm released a content inventory program for property losses. This new service combines each carrier specific SOPs and takes the field adjuster through a series of scripts to capture content inventory and document the loss. When the adjuster has finished the online inspection, the inventory report is uploaded to ACM claims management system.

To support the calling of policyholders during a catastrophic incident, ACM partnered with another InsurTech to streamline this process. The company new program exports claim data from their system and all claims are uploaded into a call centre.

Automatically, first contact response calls are made, with a live voice which was pre-recorded with a specific script personalised to reach policyholder.

ACM final InsurTech solution this year, is a software designed to handle scheduling, reporting, and documentation of insured contacts and inspections.

There are a number of InsurTech initiatives ACM is working on with the goal of launching them next year.

These include automated claims processing with AI, text capabilities for field adjusters communicating with claimants, drone inspection capabilities and issuing payments to policyholders, claimants and vendors through electronic payments.

American Claims Management president Dhara Patel said, ?In our quest to remain cutting edge, were participating in an InsurTech thinktank and have introduced several new initiatives. These include a complete redesign of our website to including AI via a claims chatbot, along with several automation projects to streamline our claims processes.p> 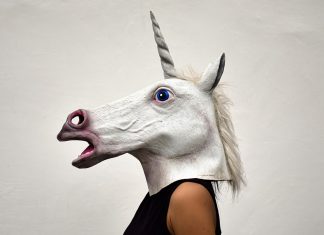