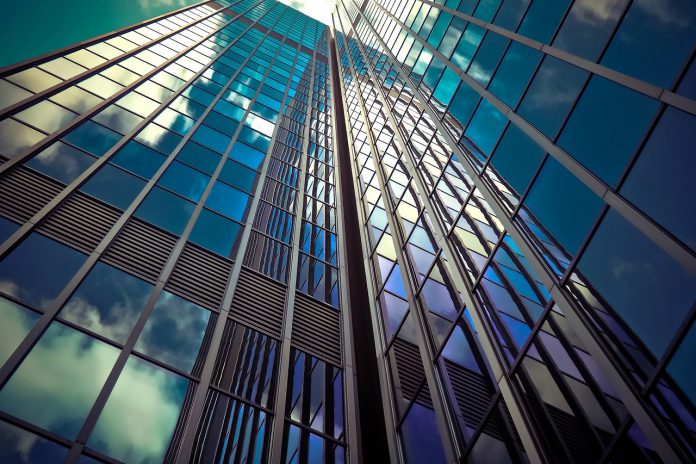 RE tech-focused Fifth Wall Ventures has raised more than $64m for a new retail fund.

The US-based investor has secured capital commitments from at least seven LPs so far, according to a filing with the SEC. Fifth Wall is aiming to raise up to $200m for the fund, however it is unclear from the document if the amount listed is target or hard cap.

Earlier this year Fifth Wall pulled in over $100m for its second flagship fund targeting up to $400m. The firm returned to fundraising just over a year after closing its debut investment vehicle on $212m.

The firm has made three investments into the FinTech sector this year, having most recently invested?$4.25m to support real estate portfolio management company Enertiv.

Its other deals in the space this year include a lead investment into digital real estate buying and?selling support application Opendoor,?and?home insurance company Hippo. 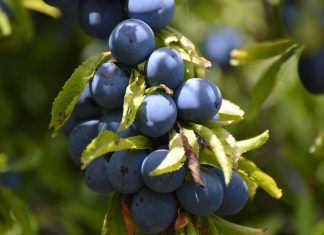