RegTech, Payments & Remittances, and Data & Analytics deals account for almost half of FinTech Investment in Canada since 2015

Over $1.1bn was raised in the top 10 FinTech deals in Canada last year

The data for this research was taken from the FinTech Global database. More in-depth data and analytics on investments and companies across all FinTech sectors and regions around the world are available to subscribers of FinTech Global. ©2020 FinTech Global 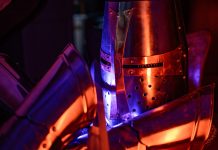 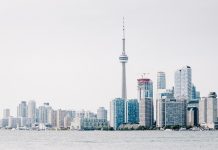 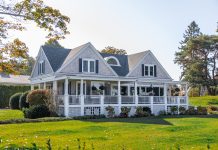 Doorr closes $1.26m seed round to fuel the development of its...