InsurTech Hippo has cemented its place in the coveted unicorn club by raising a $150m round at a $1.5bn valuation.

The company will use the money to expand its services, recruit new team members and to support a proposed acquisition of insurance carrier Spinnaker Insurance Company.

It announced the acquisition plans last month after having previously acquired Sheltr, a platform that helps homeowners take care of their homes, at the end of 2019.

Hippo and Spinnaker have been collaborating since 2017.

Hippo has the goal of reaching 95% of US homeowners in the next year.

Hippo has developed a system that makes it easier to evaluate homes. It uses technology like thermal and satellite imagery to monitor changes to a homeowner’s property over time. 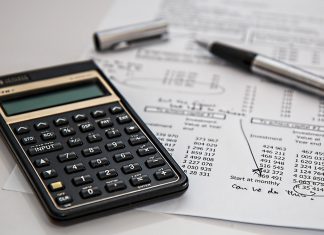