FinTech Global
Home RegTech Anti-Fraud eTranzact lost 100% of its profits in Q2 after it recovered from...

The problems don’t seem to be over for Nigerian electronic payments provider eTranzact after it reported it incurred a loss of $306,623 in the second quarter, wiping away the recovery it had enjoyed after a 2018 fraud scandal.

The losses saw it totally wipe away the $249,162 profit eTranzact realised in Q2 2019, according to Technext citing an unaudited financial report posted on the portal of the Nigerian Stock Exchange.

The company had returned to profitability last year after the news broke in May 2018 about an alleged $28.52m fraud. The Central Bank of Nigeria had at that time ordered the immediate removal of some key directors of eTranzact alongside the company’s then CEO Valentine Obi. This was not because of any involvement in the fraud but because it had happened under their watch.

The fraud had reportedly occurred on one of the company’s platforms and involved three other principal players namely: Smartmicro Systems Limited, Delta State Government, and First Bank of Nigeria Limited, Nairametrics.

VST Enterprises closes round on Â£11.4m 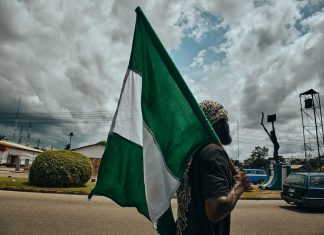