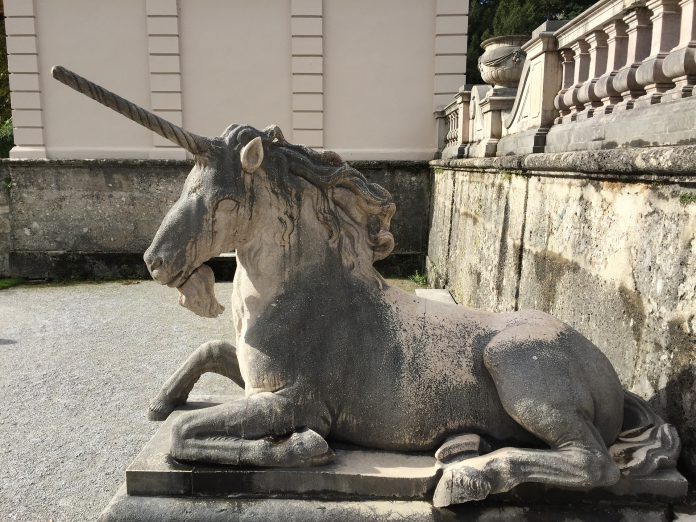 India-based InsurTech company Digit Insurance has reportedly joined the unicorn club, after the close of a $18.5m funding round.

With the close of the round, the company has hit a $1.9bn valuation, according to a report from VcCircle.

Contributions to the round came from existing backers A91 Partners, TVS Capital and Faering Capital.

With this equity, the company is planning to invest into its processes and technologies, as well as meeting regulatory requirements, it said.

In a statement, the company told VcCircle, “In an almost-recession like year for most businesses and when the insurance industry itself grew by 0.1% (general insurer’s growth, excluding standalone health and specialised), Digit grew by 31.9%, earning a premium of $186 million (April’20-Dec’20) and claims to have 1.5 crore customers since inception.”

The InsurTech’s former funding round closed on $84m in February 2020 from by A91 Partners, Faering Capital and TVS Capital. Following the funding, the company was valued at $765m.

India has built a strong InsurTech sector. In 2019, 4.7% of all InsurTech deals completed around the world have been to companies based in India. 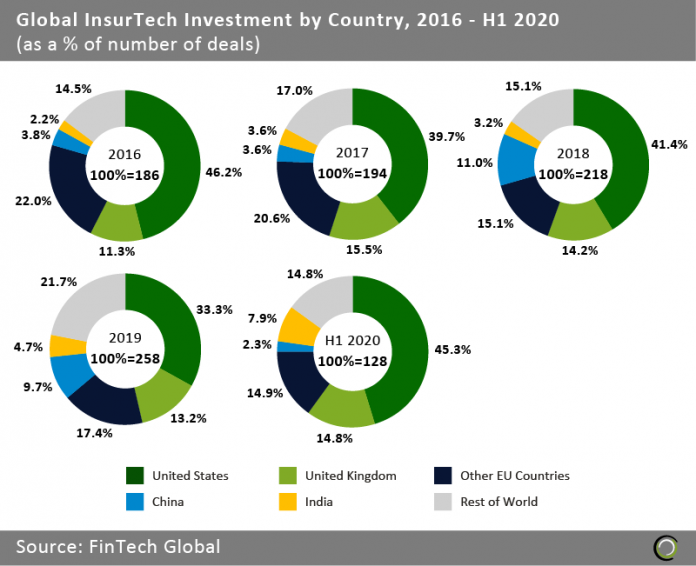 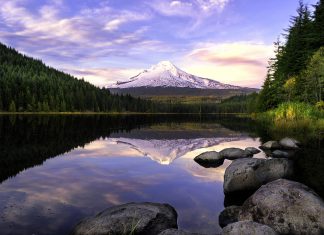 Pluto surges past its initial crowdfunding goal of £200k