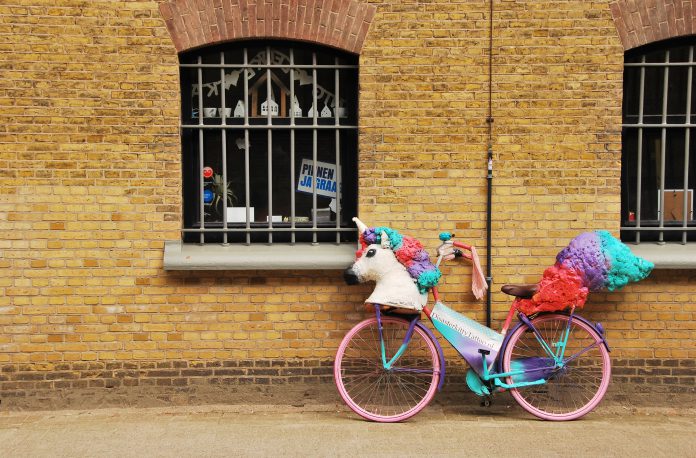 InsurTech Tractable raised $60m in a late-stage funding round led by Insight Partners and Georgian, which values the AI startup at $1bn, making it the first British computer vision-oriented startup to do so, according to the company.

Tractable raised $55m from previous funding rounds, in which Insight and Georgian also participated, along with Ignition Partners and Zetta Venture Partners. With the new investment, the startup has raised $115m in total venture capital funding since being founded in 2014.

The firm plans to use the proceeds to expand into buying and selling of used cars with new AI solutions for assessing the condition of a car, allowing users to understand vehicle damage down to individual parts – to enable transparent sale and purchase decisions.

Furthermore, the firm plans to foray into home insurance. Working with a leading global insurer based in Japan, Tractable will help homeowners recover faster from a typhoon by allowing them to submit photos and obtain an AI-accelerated claim payout.

Tractable uses AI to speed up the time taken to process motor insurance claims with a  focus on computer vision technology, which helps computers to understand pictures.

For instance, a driver who has had a car accident submits photos of the damage to their insurer. Tractable’s AI immediately analyses the pictures against its database of previous incidents to assess if the car is repairable and what repairs are needed. Its software gives insurers the ability to estimate monetary damage through photos that homeowners take themselves.

Tractable’s technology is already being used extensively in auto claims, where, after an accident, insurers offer customers the ability to photograph the damage with an app on their mobile phones and obtain an instant estimate for how much the repair will cost or whether the car is a write-off.

Twenty of the world’s 100 largest auto insurers are using its technology. These include Geico in the US, insurers in Japan such as Tokio Marine Nichido, Mitsui Sumitomo, Aioi Nissay Dowa and Sompo. Covéa, the largest auto insurer in France, is also a customer, as is Admiral Seguros, the Spanish entity of UK’s Admiral Group, as well as Ageas, a UK insurer. The company assesses millions of vehicles for damage each year and that it currently has annual revenues in eight figures, it claimed. Furthermore, in the past two years, the company’s revenues have grown by 600%.

Commenting on the round, Tractable CEO Alex Dalyac said, “Six years ago we founded Tractable to bring the AI breakthrough in image classification to the real world. We cracked how to assess cars, helping over a million people recover from accidents, and helping recycle cars that couldn’t be repaired. We’ve turned $55m raised until now into $1bn of valuation. And yet, there are other image recognition tasks out there, and more AI breakthroughs to come. Next up for us is homes.”

Echoing a similar sentiment, Insight Partners MD and Tractable Board member Lonne Jaffe added, “Tractable’s accelerating growth at scale is a testament to the power and differentiation of their applied machine learning system, which continues to improve as more businesses adopt it. We’re excited to double down on our partnership with Tractable as they work to help the world recover faster from accidents and disasters that affect hundreds of millions of lives.”

December 9, 2022
Insiber, which is focused on helping SMEs with their cybersecurity risks, has reportedly collected €100,000 in funding.
© Fintech Global © Copyright 2021. All rights reserved.