Starling Bank has pulled all of its paid advertising on Facebook and Instagram due to concerns regarding fraudsters on the platforms.

The news came from a blog post from Starling CEO and founder Anne Boden. It stated that while Meta recently revealed it would be taking steps to stop fraudsters advertising on its platforms, Starling has stopped all paid advertising on Facebook and Instagram until the plans are revealed.

Boden said “We want to protect our customers and our brand integrity. And we can no longer pay to advertise on a platform alongside scammers who are going after the savings of our customers and those of other banks.”

The post continued to state, “I have repeatedly called out the big tech and social media giants for allowing financial fraudsters to advertise and post content on their platforms that result every day in people being scammed out of their savings.”

Over the past year, Starling has been urging platforms to only accept advertisements from companies that can prove they are authorised by the UK’s Financial Conduct Authority or qualify for certain limited exemptions – a move which Google made in August 2021.

The bank has also hoped to get financial and economic crime included in the upcoming Online Harms Bill, the post stated. 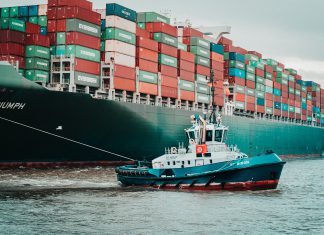