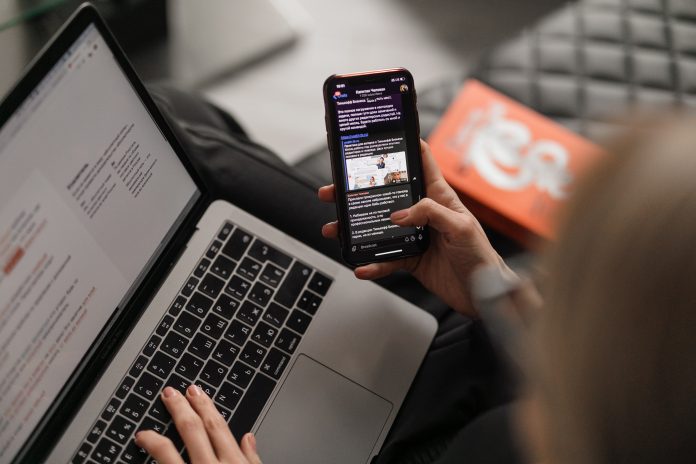 In a turbulent world where change and disruption are more commonplace than ever before, challenges are abound. How does this impact risk and compliance teams at businesses?

Volatility is the watchword right now â€“ and the survey provided this right, with supply chain issues, cyberattacks and market volatility all ranked high among their concerns. Also cited in this area were evolving legislation and social responsibility issues.

Diligent said, â€œIn terms of corporate reputation, what activists, investors, talent and the marketplace think increasingly matters. Todayâ€™s companies want to be perceived as secure, socially responsible and successful, according to our survey. But many expressed problems keeping up â€” and keeping their boards informed.â€

Ranking near the top for reputational risk with information security (40%) and data breaches (37%). One in three â€“ 33% – of survey respondents reported concerns about third party relationships.

In addition, risk and compliance professionals are also worried about perceptions of their businesses as good corporate citizens. Social responsibility, fraud and environmental impact were also raised as key, at 38%, 36% and 35% respectively. Also, roughly 31% of survey respondents expressed concerns about their firmâ€™s lack of DEI strategy.

In other areas, over three quarters of survey respondents said that inflation is affecting their profitability, while 72% of respondents have implemented a hiring freeze in their organization in the last six months, and over two thirds say they are currently considering layoffs to manage costs.

With legislations and regulations evolving, only 40% of respondents said they feel their organisation is â€˜very preparedâ€™ for climate-related disclosure. Just under half expressed feeling â€˜somewhat preparedâ€™.

Up to 72% of respondents said they feel there will soon be more pressure to act urgently on ESG, while 34% said that one of their organisationâ€™s top compliance risks is regulatory compliance.

When raised, the compliance risks most important to the experts were corruption and/or fraud at 42%, workplace health and safety at 41%, employee behaviour at 38%, quality assurance at 37% and environmental impact at 36%.

Over a third of respondents said they are maintaining clear oversight of global entities and their risk profiles, while the same amount reported using tech to gain a holistic view of risks across the organisation. Meanwhile, 42% said they are unable to connect data from disparate systems, depriving them of a full picture for timely monitoring and informed decision-making.

Nearly 39% of Â those surveyed reported insufficient time and resources for automating workflows. The same percentage said they were inadequately able to identify failures in their risk monitoring and management systems, and 37% said they didnâ€™t know if their efforts to measure known risks are working as expected.

Data management came in first as survey respondentsâ€™ top compliance risk (45%). Just as concerning, over a third (37%) felt challenged to communicate top risks up to the board.

Is AI’s use in transaction monitoring changing? 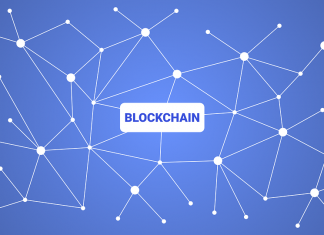 StarkWare pulls in $30m Series A round led by Paradigm