Sharia-compliant ethical investing platform Wahed has received $50m in its Series B funding round as it plans to launch an ethical neobank.

The investment was led by Wa’ed Ventures, the venture capital division of Saudi Aramco Entrepreneurship Center. Its Series B was also backed by strategic family offices and institutions.

This funding round will help Wahed with its next growth phase, which includes the launch of an ethical neobank on its platform. This will allow its users to fulfil their banking and investing needs from a single app.

Headquartered in New York, Wahed offers individuals the ability to ethically invest their money in a quick, easy and affordable manner.

Wa’ed managing director Fahad Alidi said, “The rapid popularisation of FinTech solutions and their influence in advancing financial literacy and inclusion worldwide have created the right urgency for fintech products that are both ethical and easily accessible for individual investors.

“FinTech leaders like Wahed acknowledge the role they play within such a globally crucial context, and it is their ambition to realise that vision that makes us proud to partner with the pioneering team as they work to unlock the digital potential of the financial industry.”

As part of the deal, Haroon Mokhtarzada, founder of unicorn FinTech Truebill, William Haney, chairman of Enhesa, and Lori Richards, former director at the SEC, have joined the Wahed board of directors.

Wahed previously raised $25m in a funding round in 2020. The round was backed by BECO and CueBall Capital, among others.

Khabib Nurmagomedov, UFC World Champion and BBC Sports Personality of the year 2020, recently became an ambassador for the company.

A recent report from Mambu found that more than half of young Muslims would adopt Islamic banking if it was more accessible. 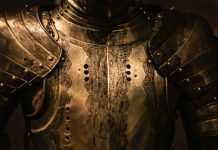 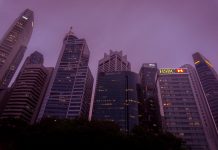 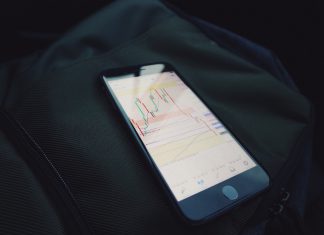