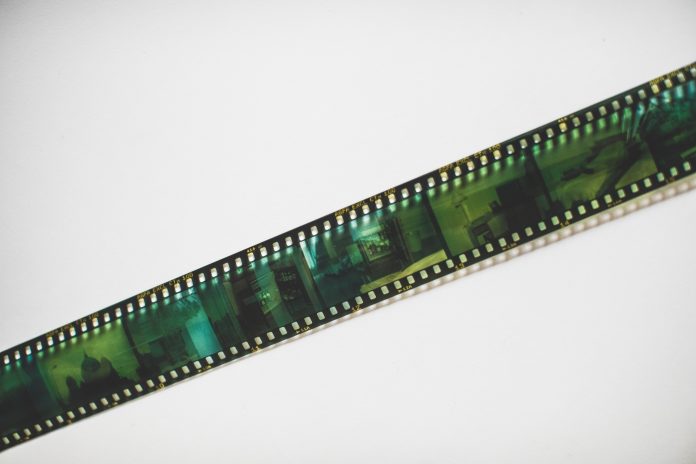 It has been over half a century since the Bank Secrecy Act was passed in the US, which was the first piece of US legislation aimed at tackling money laundering. How have regulations in this area changed over time?

RegTech firm Alessa recently took a trip down memory lane to look deeper into past and present money laundering regulations, and their impact on fighting financial crime.

Since the introduction of the BSA, the nature of money laundering has continued to evolve – with the rise of new technologies year on year leading to new and unexpected financial crime challenges.

Where did it all start? The US Congress passed the BSA – also known as the Currency and Foreign Transactions Reporting Act – in 1970. This Act introduced specific record-keeping and reporting obligations for US banks, which were then extended to a host of other financial institutions through amendments to the Act over time.

In 1986, the Money Laundering Control Act was passed – which established money laundering as a federal crime. In 1990, FinCEN was brought into existence, with the aim of ‘supporting federal, state, local and international law enforcement by analysing the information required under the BSA.

Going to 1992, the Annuzio-Wylie AML Act was passed, which strengthened the sanctions for BSA violations. This Act, Alessa claims, provided a safe harbour for financial institutions and their employees from civil liability for reporting known or suspected criminal offenses or suspicious activity.

Fast forwarding to 2001, the 9/11 attacks led the US government to take action to detect and prevent the financing of terrorism. A few months later, the USA Patriot Act was passed, which strengthened and expanded the reporting and record-keeping mandate of the BSA, as well as the requirement for FIs to implement AML compliance programs, with appropriate internal policies, controls and procedures.

In 2018, FinCEN’s CDD Rule went into effect- which required covered financial institutions to identify and verify beneficial owners of their legal entity customers.

Most recently, in 2021 the Anti-Money Laundering Act 2020 was passed as part of the annual defence bill. The AMLA will strengthen and modernise the BSA by addressing the money laundering threats posed by shell firms and emerging tech such as cryptocurrencies.

The AMLA also contains within it the Corporate Transparency Act, which requires specific corporations and limited liability companies to disclose beneficial owner information to FinCEN and update ownership information within one year of any changes. It also directs FinCEN to create a non-public registry tracking the beneficial owners of reporting companies, which may be shared with law enforcement and financial institutions conducting due diligence under certain circumstances.

Alessa concluded, “The impact of the AML Act remains to be seen. Nonetheless, financial institutions should seek to prepare their stakeholders, including boards of directors, foreign affiliates, and BSA/AML compliance personnel, by informing them of these changes and how they may impact their day-to-day operations.

“BSA/AML regulations are constantly being added and changed making compliance a difficult process. Alessa can help you comply with regulatory requirements to ensure your compliance program is both robust and adaptable.”