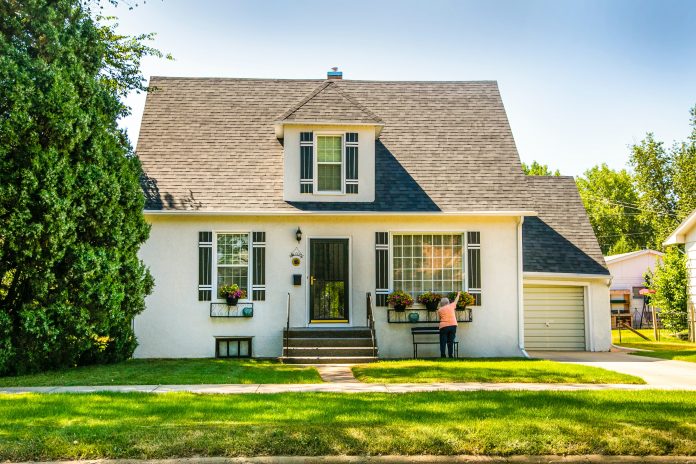 Landis, which is helping renters to become homeowners, has closed its Series B funding round on $40m.

This capital will help Landis bolster its growth and expand its coaching program.

Landis stated that $2m has been earmarked specifically to expand the breadth of its coach program. Its coaching services offer personalised and consistent one-on-one support as clients work towards improving their credit history and building their savings for a down payment. When a client hits their goals, they can get a mortgage and become  homeowners.

Landis claims that its pre-set buyback prices give clients certainty over their down payment targets.

GV partner Brian Bendett said, “It’s our goal at GV to partner with category-defining companies capable of changing a sector.

“Landis provides Americans with the confidence and security needed as they transition to owning their home. The impact Landis is having in such a difficult housing market is inspiring. We’re thrilled to be part of the journey with Cyril and the team.”

Landis previously raised $165m in its Series A round in July 2021. The funding round was backed by Jay Z and Will Smith. Since then, it has seen applications to the platform increase by seven times.

The PropTech company has raised a total of $222m since it was launched.

Cacheflow bags $10m as it focuses on sales 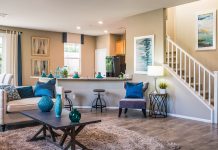 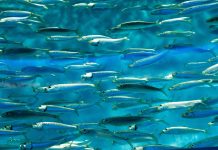 Anti-fraud startup Sardine makes a splash with Series B close 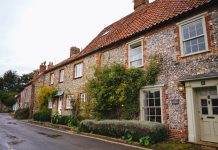 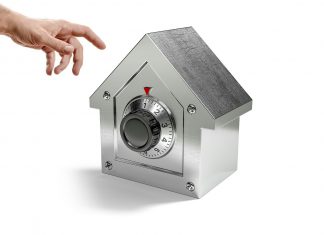 Fronted said to close £1m in its funding round 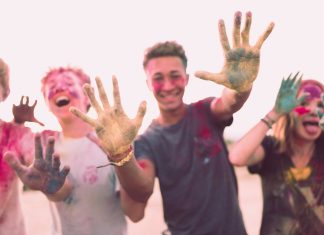