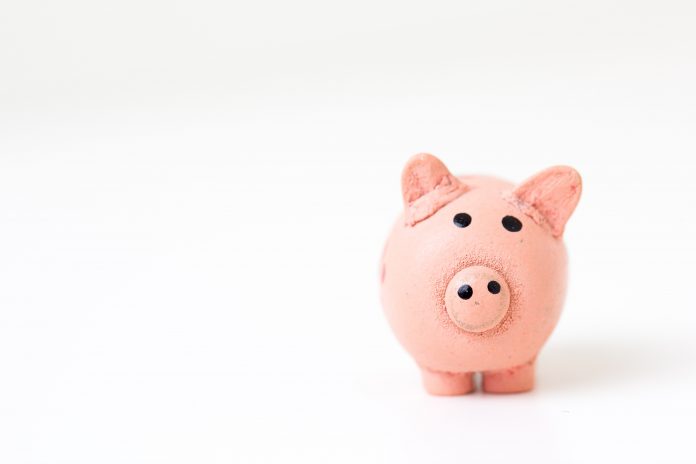 Open banking-powered lender Koyo has reportedly raised ?100m in debt and ?5m in its Series A round.

Koyo, which launched in 2020, was built on the idea that access to competitively priced financial products and affordable credit is taken for granted and many do not have access to it.

The platform uses open banking data rather than credit agency scores to underwrite risk for lending to consumers.

The FinTech company relied on its existing investor base to supply the capital. Speaking on this decision, Koyo founder and CEO Thomas Olszewski told AltFi,

?This is a bad environment for fundraising. We have four venture capital funds already invested in Koyo, so it’s a lot easier to tap those people for funds, rather than running the whole process and going out.

?I expect there will be fundraisers in the future, where we bring in kind of new outside investors. But this time around, I think it’s great to have a supportive group of investors already invested in the company.span>

Koyo recently named David Cain as its new chief financial officer. Prior to this role, Cain has worked at Jaja Cepa, Rothchild and JP Morgan.

The open banking-powered lender previously raised $50m in a debt and equity round in September 2021. The capital was supplied by Force Over Mass, Forward Partners, Frontline Ventures and Seedcamp.