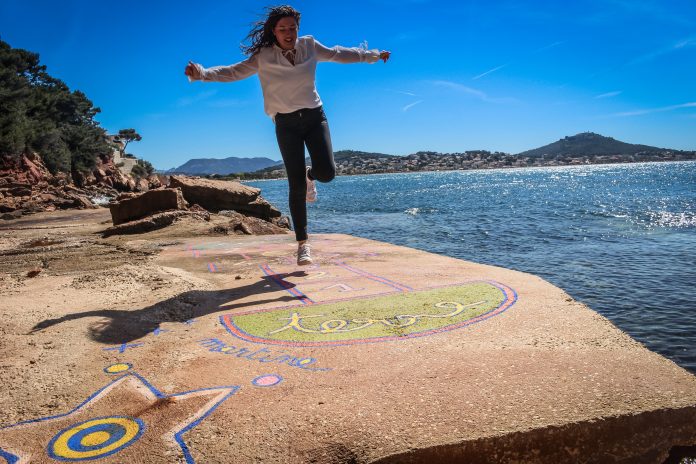 Hopper, an online travel booking app, has raised $96m in equity funding from Capital One to support its growth and entry into social commerce.

Last year, Hopper pulled in $170m in a Series F funding round fuelled by Capital One alongside launching Capital One Travel for the banking giant’s cardholders.

Founded by Frederic Lalonde, a former vice president at Expedia, Hopper’s platform predicts flight and hotel prices and alerts travellers of new deals allowing them to freeze the price of a flight for up to two weeks.

The mobile-first travel marketplace leverages data and machine learning to develop FinTech solutions for customers to travel and save money. Through its B2B initiative, Hopper Cloud, the company is syndicating its solutions, infrastructure, and agency content.

According to a report from BetaKit, Hopper president Dakota Smith said the firm plans to invest in a few areas, including Hopper Cloud, social commerce, and international market expansion. Capital One is also extending the length of its existing strategic partnership with Hopper.

Smith also reportedly declined to share Hopper’s exact valuation but said the round values the company at over $5bn.

In August last year, Hopper also completed a $175m Series G financing as it looked to capitalise on the growing demand for its travel app. The round, just five months after the $170m Series F round, was led by GPI Capital with participation from Glade Brook Capital, WestCap, Goldman Sachs Growth and Accomplice.

Hopper has recently shifted to spending the majority of its marketing budget on social commerce features to attract and retain more younger users, including in-app activities and rewards and loyalty like Carrot Cash promotions, discounts, and sales events.

Now, amid a period that involves rising inflation and falling consumer confidence that could lead to a recession, Smith said, “it is heartening to see that consumers have, even in the face of a pinched pocketbook due to inflation, they’ve shifted their spend to travel, restaurants, and experiences, and kind of away from traditional retail.” 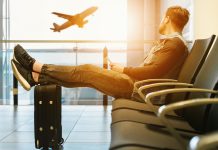 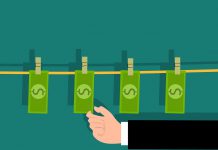 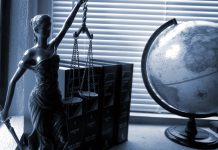 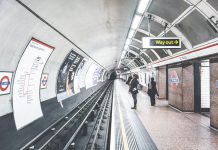 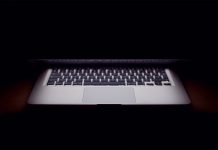 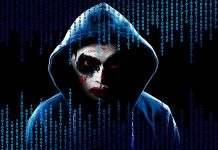 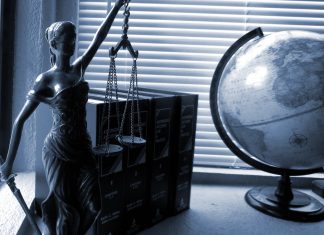 Capital One to pay $80m fine for its data breach last...