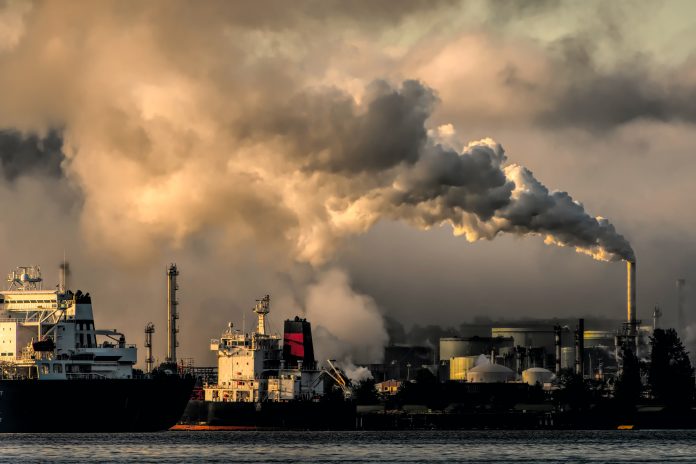 Key economists, investors and bankers have called on the G20 to prioritise regulation to prevent a crash caused by continued fossil fuel financing, Finextra has claimed.

In a letter prior to the upcoming G20 summit, experts from organisations such as the Finance Watch and the European Federation of Ethical and Alternative Banks and Financers have warned on the issue.

They stated, “The climate crisis is creating a feedback loop where financial institutions are financing activities that are accelerating irreversible climate change. This in turn increases their exposure to climate-induced financial crises.”

The open letter – signed by 129 individuals and 61 organisations – recommends that fossil fuel investments should be seen as high risk, pointing out that ‘the current practice of not treating banks’ fossil fuel exposures as higher risk is effectively a subsidy to the fossil fuel industry”, which recent estimates reveal to be worth around $18 billion a year. 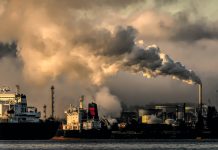 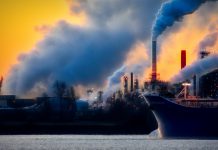 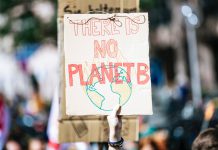 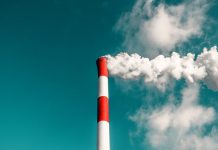 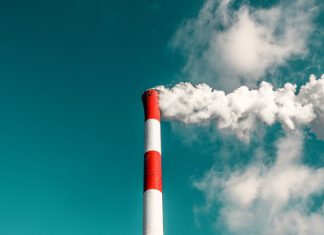 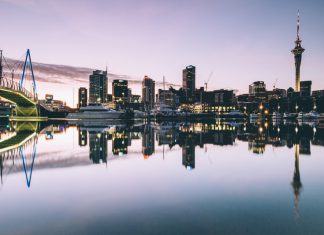 Mandatory climate disclosures for financial institutions to be unveiled in New...