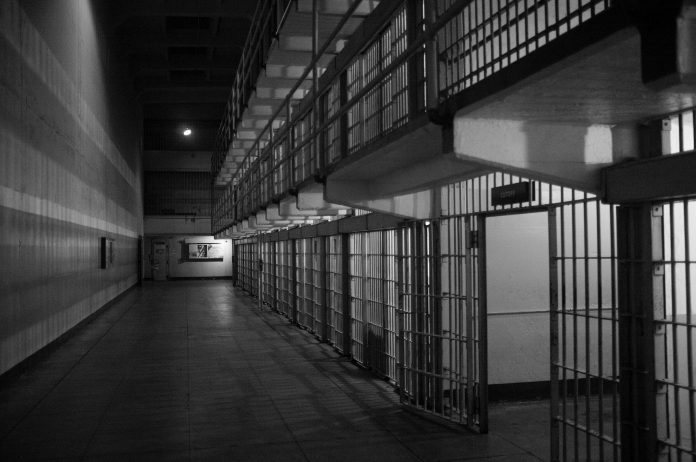 The Financial Conduct Authority (FCA) has said buy now, pay later heads could face up to two years in jail if they fail to tow the line on financial promotion rules.

According to City A.M, this punishment could arise through execs using a loophole where they use communication or ‘explainers’ on BNPL products  which constitute ‘financial promotions’, which fall under the jurisdiction of FCA.

This crackdown follows a warning shot by FCA in August to BNPL that promotions must be clear, fair and not misleading. Any invitation or inducement to engage in investment activity was stated as being seen as capable of being a financial promotion.

A senior source at one BNPL firm told City A.M. they are now facing a ‘horrific’ run up to Black Friday and Christmas.

The individual said, “The FCA has identified what can only be described as a loophole to try to enforce regulation on the sector. And that loophole is an incredibly broad definition of what a financial promotion is.

“The FCA appears to have taken the position that any information that explains how the product works is a financial promotion and therefore needs to go through a regulated sign-off process.”

A spokesperson for the regulator told City A.M, “If content on a webpage is causing a consumer to engage it is likely to be a financial promotion and would need to be issued or approved by an authorised firm. It is vital that all financial promotions are clear, fair and not misleading.”

HKMA underlined that BNPL products are ‘still in the initial stage of development’ in Hong Kong. While some BNPL products are offered by non-bank FinTechs, some local banks have begun launching payment products that are marketed as BNPL.