Italian payments company SardexPay has reportedly raised €4m in funding, alongside the appointment of a new president.

SardexPay’s new president is Paolo Galvani, who is the co-founder of Moneyfarm, according to a report from Be Beez. Galvani replaces Carlo Mannoni, who will retain a position on the SardexPay board of directors.

Details on the €4m funding round were not disclosed.

The fresh investment follows a €1.2m crowdfunding campaign on the BacktoWork platform. The crowdfund received contributions from 295 investors, including Banca Etica.

Prior to that, SardexPay secured €5.8m in an investment led by Cdp Venture Capital and supported by Fondazione Sargegna and Primo Ventures.

According to its website, SardexPay claims to be a new payment method with a complementary currency that adds value to the business. Companies pay exchange Sardex for goods and services.

Its platform includes a marketplace of thousands of companies from across Italy.

Late last year, the Bank of Italy, the country’s central bank, has shot back at the new Italian government over its plans to promote cash over digital payments. Fabrizio Balassone – chief of the Bank of Italy’s research unit –testified in Italian parliament that ‘limitations to cash use pose a hurdle to several forms of crime and (tax evasion). 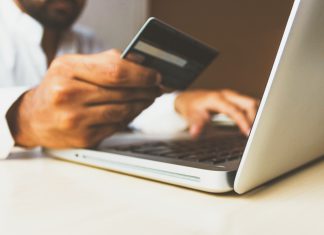 Challenges ahead for cross-border commerce