The feature will reportedly allow customers to buy products online and pay for them over a three-month period with Klarna effectively providing interest-free credit.

The company says the deal took almost a year to be finalised and it will initially offer the payment option on Topshop and Miss Selfridge’s websites, before rolling out to five more of Arcadia’s brands.

This is the first major deal struck in the UK by Klarna and could prove a major source of income for the company with Arcadia generating more than £2bn in revenue last year.

Klarna is valued at $2.25bn and has raised more than $290m in funding from investors including Silicon Valley veteran Sequoia Capital.

Launched in 2005, the company now serves more than 65,000 merchants across Europe and the US, where it launched last year. 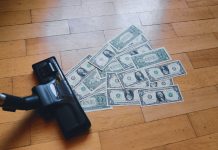 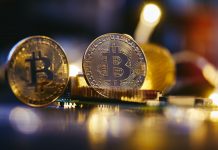 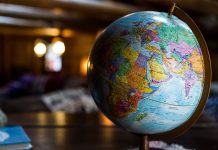 Majority bags $37.5m to expand banking offering to US migrants

Klarna aims to strengthen its underwriting capabilities through Moneymour acquisition 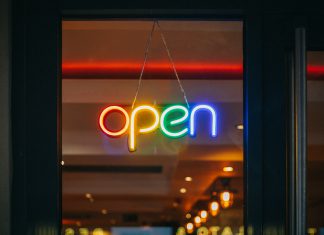