Entrepreneur-focused challenger bank OakNorth is proving just how big an impact these digital-only alternatives could have on traditional banking by breaking even in its first year on the market.

The company is not disclosing financial details, but says it’s made a pre-tax profit within its first 12 months of launching.

The London and Manchester-based business focuses on serving small businesses and entrepreneurs with business lending, property financing and savings deposits.

OakNorth claims to have lent £180m since launching in September last year.

It says that despite the uncertainty caused by the UK’s decision to leave the EU it saw lending more than double in the two months following the vote.

Concentrating on lending to entrepreneurs rather than serving consumers, as many other challenger banks such as Monza, Tandem and BBVA-backed Atom Bank are, allows OakNorth to keep its costs lower with current accounts and transactions demanding more complex tech infrastructures.

OakNorth CEO Rishi Khosla said, “This is a huge milestone for us and a significant achievement for a 12-month-old bank that was built fully from scratch.

Achieving profitability is something that some of our larger competitors – both those that are completely new like us, and those that have been borne out of existing businesses – have yet to achieve.”

The company says it will add new retail products to its offering in the coming year.

OakNorth co-founder and chief strategy officer Joel Perlman is just one of growing list of industry thought leaders speaking at the FinTech Investor Forum in London on November 24th. 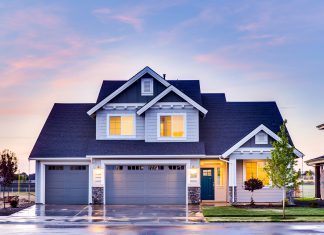 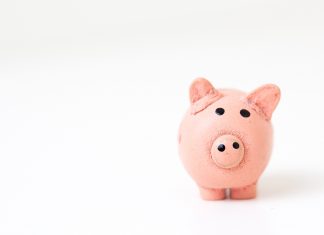