US remittances service Remitly has secured $38m in a new round of funding.

The Seattle-based company offers mobile P2P remittances from the US and Canada to countries around Asia, South America and central America.

The funding takes the total raised by the firm to $100m and coincides with its launch in seven Central and South American countries.

Remitly claims that Latin Americans living in the US transfer more than $17bn in remittances annually to the nations, which its lists as Guatemala, Honduras, El Salvador and Nicaragua in Central America and Columbia, Ecuador and Peru in South America.

Company CEO Matt Oppenheimer said, “We are especially pleased to be backed by IFC and the World Bank Group who for many years have actively worked towards trust and transparency around global remittances – the two core values at the heart of our business.”

Since launching in 2011 the company says it has built with a network of more than 8,000 partners such as banks and retailers to facilitate cash collection and direct deposits.

Remitly counts the likes of DFJ, Techstars, DN Capital and Bezos Expeditions among its existing backers. 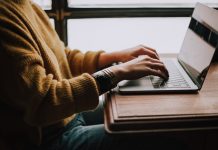 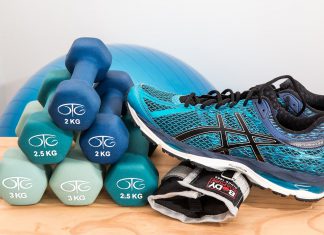 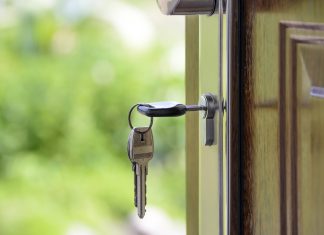