The Shanghai-based company says it will use the funding to complete the development of its blockchain platform, which its claims will be the region’s first open-source blockchain project.

ICO are a popular way for cryptocurrency projects to raise money by distributing a percentage of initial coin supply to early supporters and backers.

The company says it’s the first significant Chinese blockchain platform to work with both Microsoft Azure’s blockchain-as-a-service and the Hyperledger Project.

Antshares’ platform is designed to be universal blockchain framework that can allow users to digitise, record and track physical goods and assets.

The framework will also be adaptable for public and private chains.

Antshares says it is also the first Chinese platform to attract more than 50% of its crowdsale investors from outside the region. 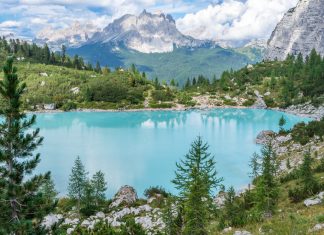