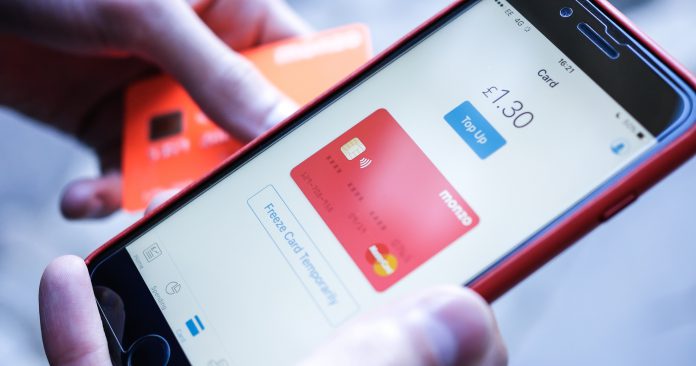 The app-only bank has already closed £19.5m in a Series B round led by New York-based VC Thrive Capital and plans to raise a further £2.5m through crowdfunding.

Thrive’s previous exits include Instagram and Twitch with the firm counting $1bn-valued messenger service Slack and insurance disruptor Lemonade among its current portfolio.

The company has raised more than £40m in total and is now valued at $65m.

It will open take to Crowdcube to launch a crowdfunding campaign next month as it looks to raise a further £2.5m.

Monza previously picked up £1m in just 96 second on the platform.

Previously named Mondo, the startup received a limited banking license from the Bank of England in August.

The new capital will go towards fulfilling the requirements needed to become a full bank as well as expanding its team from 80 to 100 by the end of the year. 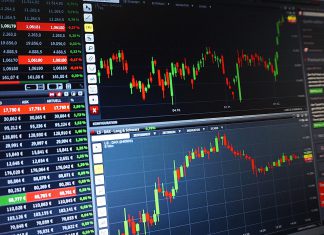 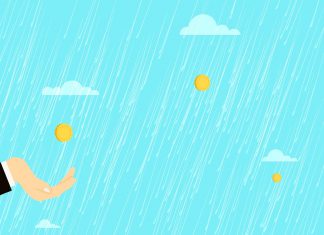 Billon nets £2m in funding from the UK Future Fund