Notion Capital III will be used to back European companies at Series A stage and saw contributions from new LP investors Cisco Investments, Emory and Texas A&M university endowments and Key Capital.

The firm says the fund exceeded its target and makes it Europe’s largest dedicated B2B SaaS investor with some $300m in assets under management.

The new $80m Notion Capital Opportunities fund will be used to provide later stage follow on capital to the firm’s existing venture portfolio.

Alongside the new funds Notion is announcing the appointments of Chrys Chrysanthou and Patrick Norris as partners at the firm through internal promotions.

Managing partner Stephen Chandler commented: “These developments leave us exceptionally well positioned for 2017 and beyond, so we feel excited about what the future holds for Notion.

“From the start we set out to build a genuinely differentiated venture capital firm that would be sustainable across multiple generations.

“Talent is obviously critical to that mission so it is particularly pleasing to recognise the contribution of our two new partners with these internal promotions.” 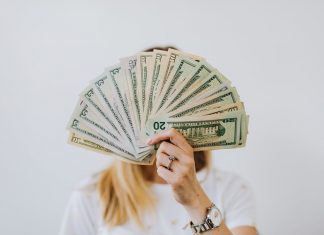 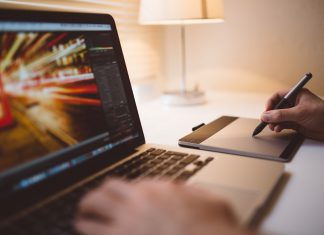