Mobile payments network LevelUp has picked up $50m in a new round of funding from banking giant JPMorgan Chase.

US Boston and CentroCredit Bank also participated in the round which brings the Boston-based company’s total funding to more than $110m.

LevelUp’s primary service allow consumers to order ahead at restaurants with the company’s technology sitting as a layer between the consumer and merchant.

It also offers customer engagement tools to restaurants such as loyalty programmes, as well as CRM software to run promotional campaigns.

LevelUp claims to work with more than 200 brands across the US to power their mobile apps.

The company’s ‘chief ninja’ Seth Priebatsch commented: “LevelUp has grown rapidly over the last several years and this funding sets us up to accelerate our growth this year and next.

“We’re thrilled to have the continued support of our existing investors including Chase and US Boston and great new partners like CentroCredit Bank backing LevelUp.” 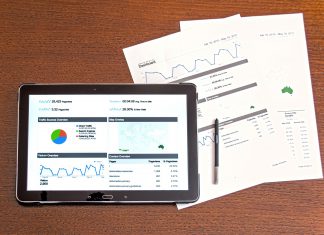