Total FinTech Investments steadily declined in the first three quarters of this year, despite a spike in deal activity in Q2 2017

More than 50% of deals to FinTech companies based in CEE went to companies headquartered in Estonia, Austria and Poland 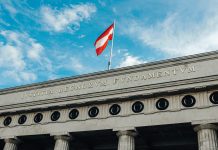 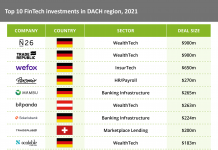 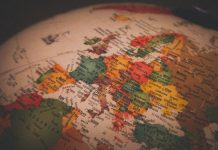 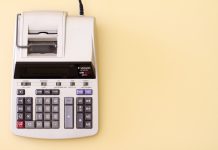 Helu said to raise $5m in its latest funding round

Is the UK at risk of losing its leading position in...

Allianz Partners and Bridgestone team up for special insurance programme Cachet closes seed round on €1.1m as it eyes expansion into...