According to Batlin’s LinkedIn page, the company is an Ethereum-based P2P network of smart contract compute services. The platform will allow trusted entities to operate individual nodes, which provide access to asset custody, corporate treasury and fund administration solutions.

The company’s LinkedIN page names Batlin as the founder and CEO, with the only other registered employee Richard Ireland who is operations manager.

Trustology’s website states it is ‘a ConsenSys spoke’ and the company’s listed address is 23 Featherstone, which is the same as ConsenSys.

ConsenSys is a hub that incubates and accelerates businesses built on the blockchain, alongside its internal projects. Earlier this year the company raised $40m in an ICO pre-sale of its Grid+ platform.

Earlier in the year smart contract platform ChainLink pulled in $32m from its ICO, after it sold 350 million of its tokens. The company allows a user to connect to any existing API to send payments to bank accounts.

Also this year, smart contracts company Chinsay scored $4m from tryb Capital, to support its product development and expansion across the Asian market. 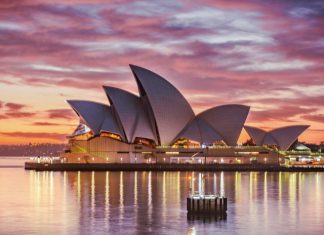