Partech Africa fund has so far raised ?57m, and is now more than halfway to its ?100m target.

The vehicle will focus on making early-stage growth investments in a range of technology startups across Africa that aim to address large emerging markets, including FinTech, InsurTech, commerce, EdTech and digital services. It will deploy between ?0.5m and ?5m per transaction.

“Most investment rounds so far have been led by US or EU-based investors. The ecosystem is ready for local players, with African teams being able to finance the best African startups.”

The vehicle is backed by major financial institutions, including IFC, the European Investment Bank and Averro?s Finance III.

Late last year, Partech took part in the ?10m Series A round of TheGuarantors, an online platform that serves as a guarantor for renters. The firm also led the $16m Series A in data privacy platform Privitar, and contributed to e-commerce data analytics company Foxintelligence’s ?6m round.? 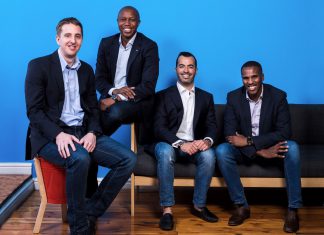 POS solution developer Yoco raises $16m in Series B round